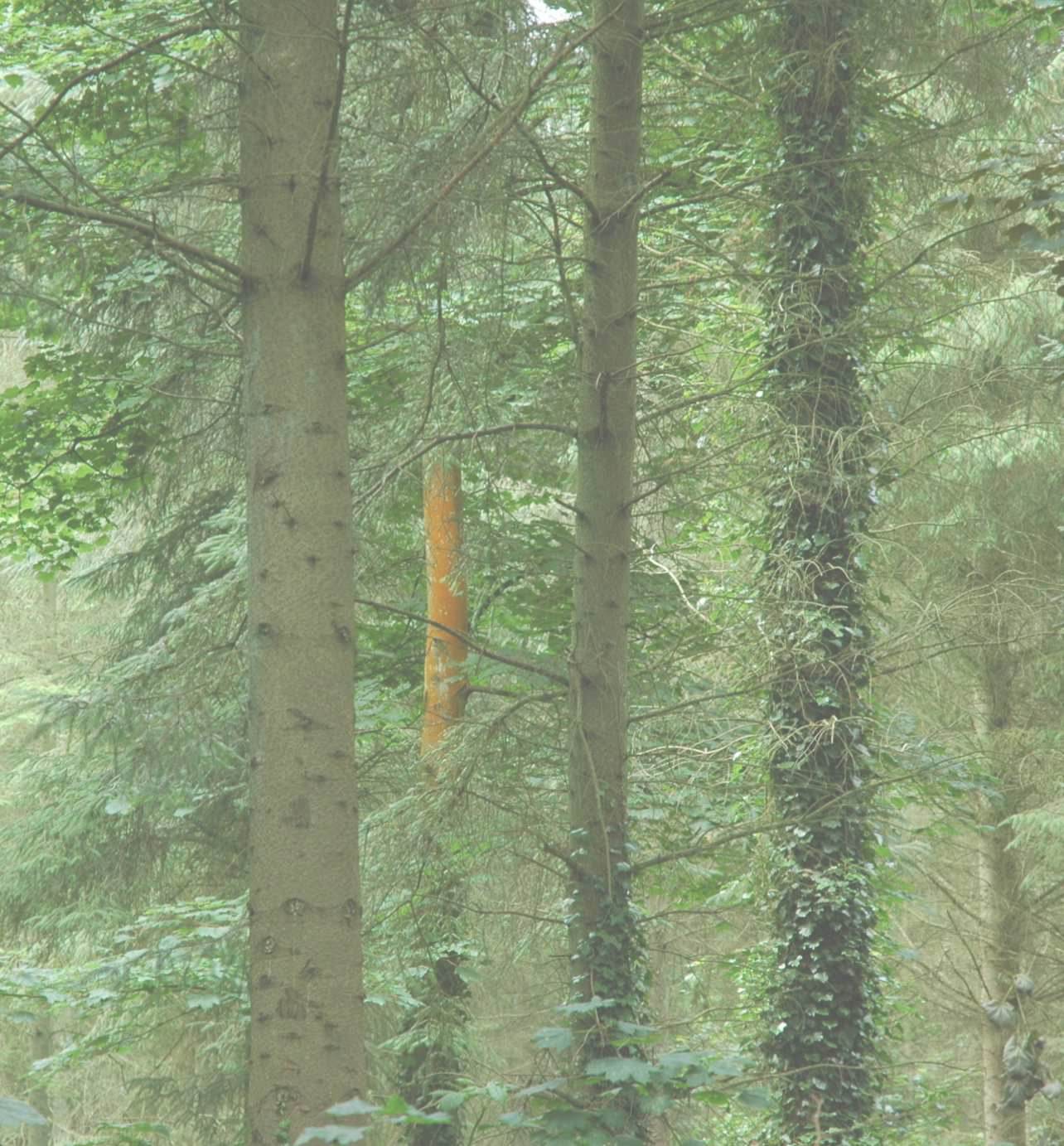 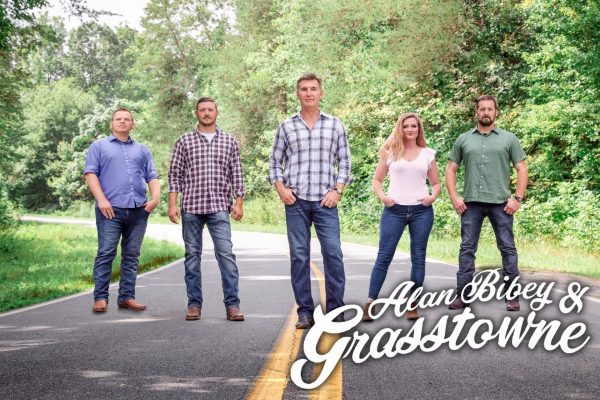 Alan Bibey & Grasstowne is comprised of very well respected veterans of bluegrass music, as well as some of the finest young musicians in the industry. This combination together makes Alan Bibey & Grasstowne one of the hottest and most energetic bands touring today! Their latest project Hitchhiking to California has topped single and album charts, with the title cut earning a nomination for the 2021 IBMA Song of the Year. Band leader, Alan Bibey, is a multi-award winning and Grammy nominated artist known for his exceptional mandolin mastery. Joined by two-time SPBGMA Bass Player of the Year, Zak McLamb, one of the most highly respected banjo players in bluegrass, Justin Jenkins, a super flat picker and rhythm guitarist, Tony Watt and the newest member, Kati Penn, well known as one of the greatest voices and fiddle players in Bluegrass. Grasstowne has an ever-growing string of hit singles and albums and Hitchhiking to California continues the tradition. Visit website 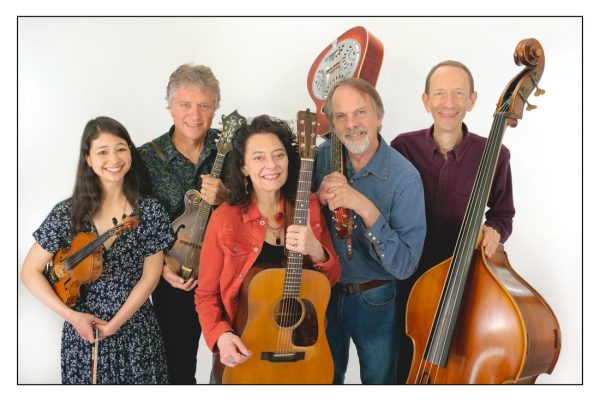 The Kathy Kallick Band is based along the west coast, from the San Francisco Bay Area to Anchorage, but their powerful mixture of original and classic music, mirroring their distinctive combination of traditional and contemporary sensibilities, has great appeal everywhere.

Their shows and recordings include powerful and compelling Kathy compositions; dazzling and inventive interpretations of lesser-known instrumentals led by Annie, Greg, and Tom; distinctive covers of a wide range of songs with sources ranging from the Carter Family and Coon Creek Girls to Bill Monroe and Mac Martin to Rose Maddox and Richard Thompson; classics from the Good Ol’ Persons and earlier KKB releases; and plenty of new material.

Led by one of the music’s extraordinary composers and vocalists, the Kathy Kallick Bandhas nearly as much fun as the audience when performing, and their presentation — ranging from electrifying to humorous to bittersweet to soulful — is always inclusive and satisfying. And they’re truly a band, listening to and sparked by each other, contributing to the songs and the sound as a whole. Visit website 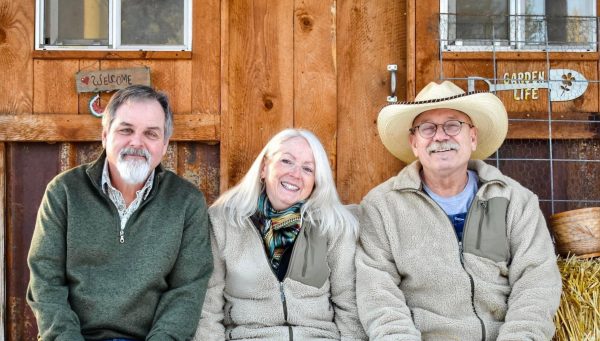 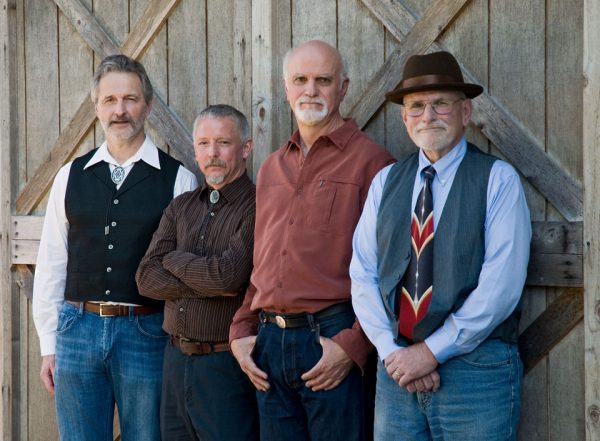 Farmstrong Music
Jim Faddis, Cort Armstrong, Rick Meade and John Pyles collaborate in an acoustic quartet that puts singing at the forefront of their sound. A very simple and distinctive instrumentation accompanies the band’s smooth vocal sound and brings the songs they perform to life. Like a fine whiskey, FarmStrong’s sound is pure distilled country magic. Not exactly what some would consider a country band, and definitely not a bluegrass band, FarmStrong taps deep into the roots of these musical genres, as it reaches beyond the surface to a vast array of American roots based music, from folk and rock, to Motown and blues. FarmStrong performs at music festivals, community concerts, house concerts, private parties, weddings, and even occasionally at bars and restaurants. Visit website 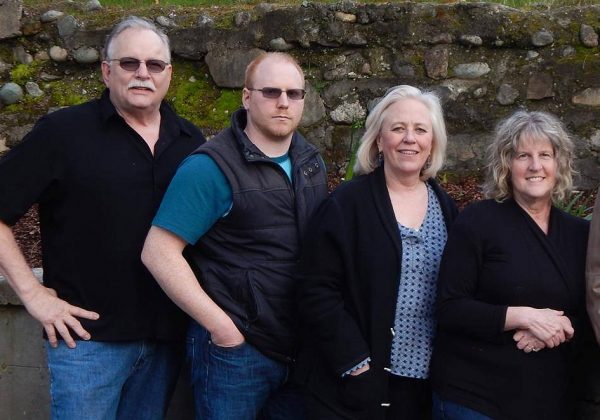 Terry Enyeart & The SteelHead Bluegrass Band
The “Steelhead Bluegrass Band” is a contemporary bluegrass band based in Kitsap County, Washington. Their music ranges from sweet love songs to the hard drive and excitement of traditional and contemporary bluegrass, along with a special focus/influence from the music of Chris Stapelton (of The SteelDrivers Band). Strong vocals are the centerpiece of the band, but let’s face it, these folks can pick. You’ll be hard-pressed to keep your foot from tapping and your heart from singing along. So come on down and enjoy, just like all “Steelhead” they are hard to catch, but worth it! Visit Facebook page 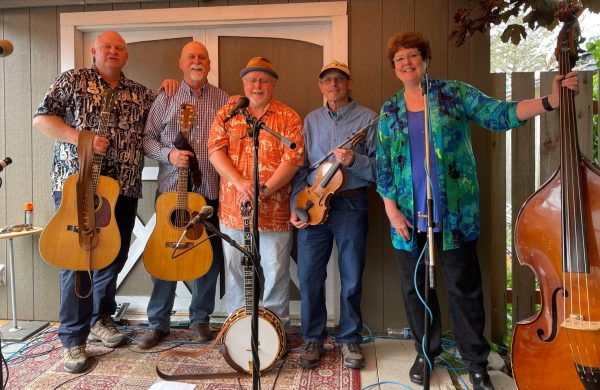 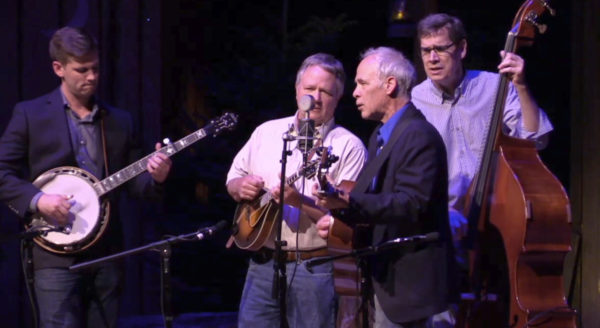 Runaway Train Bluegrass
Like strong traditional bluegrass with an edge to it? Then you’ll like Runaway Train Bluegrass! They perform on special occasions when time and availability permits. They’re the host band for Bluegrass from the Forest festival and they also play an important role in helping to get the festival going every year. 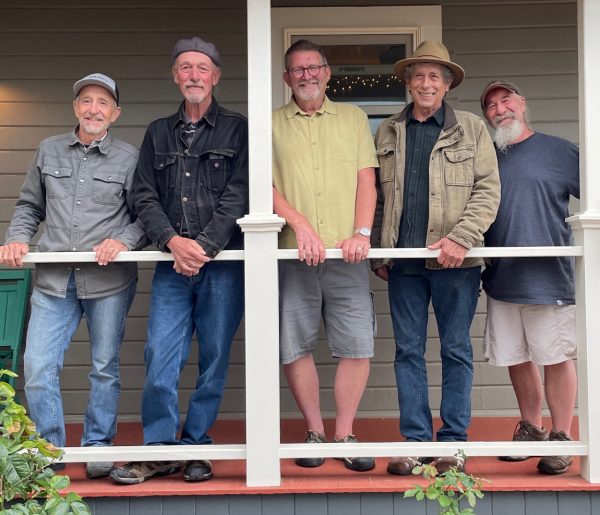 The Bar-K Buckaroos – The Host Band for the Saturday Night Country Dance
The Bar-K Buckaroos play traditional western swing dance music in the style of Bob Wills and his Texas Playboys. They bring their love of Bluegrass, Country and Swing, Jazz, Blues and Raggae’ to form a great evening of western swing and 20-40’s era swing music.
The band, based on the north coast of Oregon is made up of:
Brad Griswold – Guitar & vocals
Dave Quinton – Bass & vocals
Richard Thomasian – Lead Guitar and vocals
Tom Peake – Percussion
Scott Wagner – Trumpet
Barbara Collins – Fiddle